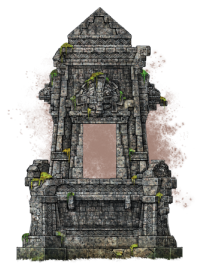 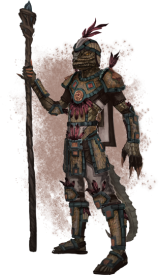 Argonians are members of Ebonheart Pact together with Nords and Dunmer. Argonians joined forces with Nords, led by Jorunn the skald-king and Dunmer, led by Almalexia to repel the Akaviri invasion.

In Elder Scrolls Online, Argonians receive an experience gain bonus to Restoriation Staff skill line, and the Amphibious racial skill increases their swimming speed and potion effectiveness. Argonians gain an increase to poison and disease resistance and their max Health is increased thanks to the Argonian Resistance ability. Finally, Quick to Mend is a racial skill which increases the healing Argonians receive.

Overall the Argonian racial bonuses seem quite situational. No doubt the increased swimming speed will be handy if you’re ever forced to fight in water, perhaps in Cyrodiil for example, but it is definitely a very situational bonus. The extra resistance to disease and poisons and increased Health and healing received are all useful bonuses. Extra Health is always good to have, and we will see how much of a problem diseases and poisons are in ESO.