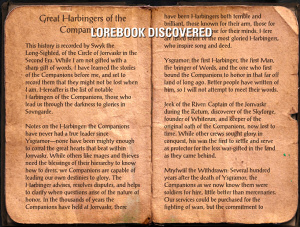 Gaining experience with Mages Guild in ESO is currently very hard, because levelling Mages Guild skill line takes a long time and a lot of effort. Most importantly it requires a lot of exploration and looking out for lorebooks.

You can only gain rank with Mages Guild by…